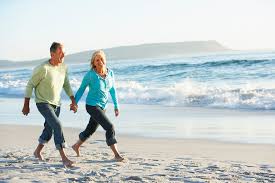 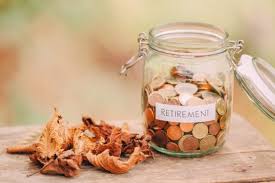 If you change employer and move from a company which has a pension or provident fund to a new company it will be your advantage to preserve your retirement savings in a tax efficient vehicle. Preservation funds have been designed with this purpose in mind.

For the most part, preservation funds are subject to the same rules as pension funds, provident funds and retirement annuities. Underlying holdings should be invested according to pension funds guidelines and the trustees of the fund have an obligation to the dependants of the member, in the event of the death of the member.

The central difference between pension funds and provident funds is that on retirement, a pension fund member may take a maximum of one third of the benefit in cash, whereas a member of a provident fund may take the full value of the proceeds of the retirement fund in cash, subject to the requirements of the South African Revenue Service.

Preservation fund rules permit members to have access to their benefit on one occasion only, before retirement date in the event of retrenchment or ill health. If members elect this option, they can withdraw all or part of their benefits. 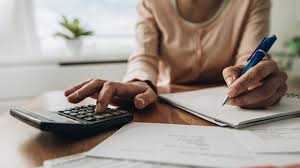 A Living Annuity is a post-retirement product that allows you to re-invest your accumulated retirement savings to provide a retirement income, while targeting further investment growth.

You can choose to invest in a broad range of unit trusts, a selection of hedge funds, and a wide array of shares and other securities through the Private Share Portfolio. (You can choose any combination of underlying investments, but it might be prudent to adhere to the guidelines set by Regulation 28 of the Pension Funds Act.) Each year, you must withdraw between 2.5% and 17.5% of your investment as income.

This gives you the flexibility to control your investment. As your returns are not guaranteed, it also gives you the responsibility of making sure that you invest appropriately and choose a withdrawal rate to make your retirement capital last. It is advisable to ask a financial adviser to assist you. 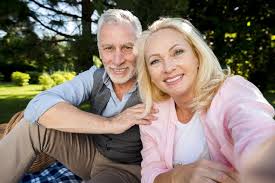 A life Annuity is a post-retirement product that allows you to invest your accumulated retirement savings to provide a retirement income, with the assurance that the income will last for life. You can choose between a single- life annuity or joint-life annuity.

The single-life annuity pays an income for the lifetime of the insured. The joint-life annuity has a second insured life who will continue to receive the agreed income after the first insured life dies. The income you receive is protected and will never reduce for as long as you live or over the term that you choose.

You can also choose to have this income increased yearly by a fixed percentage or in line with inflation. You can also make sure that a minimum number of income payments are made in the event of you passing away prematurely.

By choosing a minimum period for which income must be paid, you are able to provide for loved ones even after you have passed.